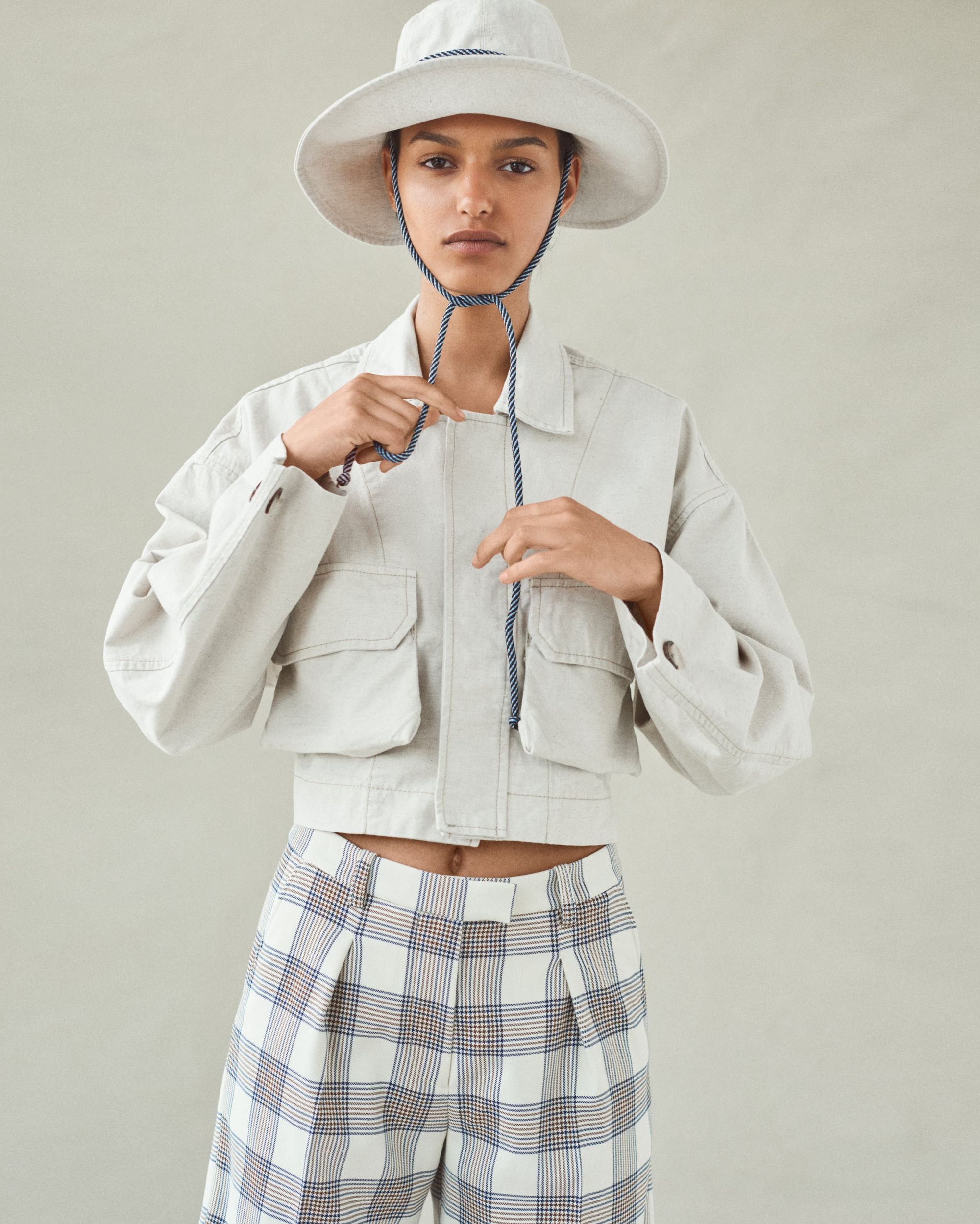 Baum und Pferdgarten
Spring/Summer 2020 collection
DANCE
Dance is a celebration of love, freedom and creativity
It is a reflection of the strenght and ambition of women who follow their own path. Inspired by the film Bobbi Jene, a documentary that centres on the life of the famous American dancer and her fight for independance in the competitive world of dance.
Helle Hestehave, Creative Director
"Dance is one of the purest forms of self-expression, it has a transformative and liberating power. Bobbi Jene expresses her own individuality, and encourages others to do the same. We wanted to create a collection that evokes this liberated spirit of a dancer. There is a sense of movement and change throughout".
Rikke Baumgarten, Creative Director
"Bobbi Jene sacrifices everything to pursue her dreams - She is empowered and single-minded. Her strength and ambition were hugely influential when we were creating the collection. We thought about how strength of the body is shown through movement"

What are you looking at?